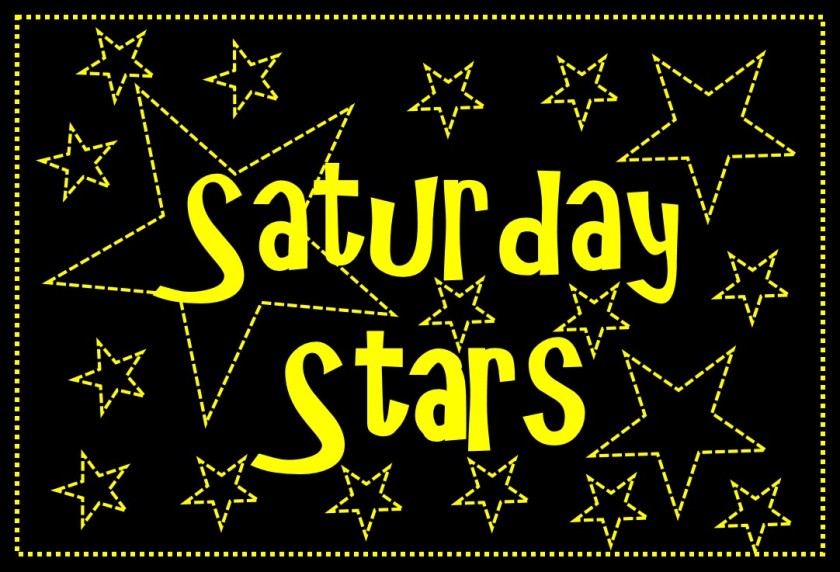 Well, peeps I’m watching The Suicide Squad (2021) on this tiring Saturday evening and the movie is so bad, it’s like being witness to a train wreck and unable to look away. Lol.

But let’s not digress. Today, I give to you Nikolai Lantsov—privateer, prince charming, demon king.

When I first met Nikolai in Siege & Storm (The Grisha trilogy), I was totally charmed and he became one of my favorite characters in this series. I hadn’t thought it possible to like him even more. Then I read King of Scars and I fell deeper for him. And in Rule of Wolves, there was no resisting him. I was done for.

Reading his POV in King of Scars, there was so much depth to him I couldn’t help but love him. There was a surprising sweetness under all that charming swagger of his. The deeper exploration into his character left me awed and fascinated. You think you understood him but there was so much more to him than he let anyone see.

In Rule of Wolves, flawed and complicated and so brave, he became the best version of himself. Wah, I just love him! I can’t wait to see who they cast as Nikolai in the Netflix’s Shadow & Bone for season 2.

Finally Friday! I was in the mood to watch the Clash of Titans and Wrath of Titans movies so that’s what I’m doing this evening lol.

How is everyone doing on this Friday?

I’m not a big fan of this author but I’m quite interested in this book. 😍

END_OF_DOCUMENT_TOKEN_TO_BE_REPLACED

Hey, guys, I had a bad case of eye strain so I had to avoid my laptop for a while which meant no blogging. But I’ve started reviewing again and that felt real good.

How is everyone doing on this Friday?

Oh my God, look at this UK cover of Vespertine! It’s gorgeous and I’m now obsessed with it.

END_OF_DOCUMENT_TOKEN_TO_BE_REPLACED

Hola, music-lovers! Whatcha listening to these days? I’m currently addicted to this song and love how catchy it is, though I think Joe Jonas looks kind of weird in the video.

Saturday’s over, so that means tomorrow I’m gonna be mad all day. 😉

I’m binge-re-watching Teen Wolf from Season 2. Yes, I have no life.

The Innkeeper Chronicles by Ilona Andrews is one of my favorite series. I first met Maud and her daughter Helen in One Fell Sweep and they were cool characters but Dina was still my favorite. Then Maud and Helen got their own story in Sweep of The Blade and I learned just what a bad-ass Maud was.

She was such a pragmatic character, forced by circumstances to be a strong, indomitable person to protect her daughter. She was amazing. Every bit I uncovered about her endeared her even more to me. Helen was a fantastic mini-Maud. She was so cute and deadly, she was a mini-force to reckon with.

I loved Sweep of The Blade and how Maud and her daughter found a home and family with Arland. Aww, I miss them. Just talking about them makes me want to re-read the book.

Thank God, I feel better today though I’m just glad the day’s over. I had to go to the office today and guess what, it poured just when I was leaving and what was I wearing? Sneakers, of course. There have been so many false weather predictions lately about the rain and thunderstorms that I figured today would be the same. So I forewent the boots and spent a miserable hour in soaked sneakers. *sigh*

So, yep, I’m just glad I’m home in bed, in comfy socks. Living in a basement as I do, it’s perpetual winter for me.

I’m not much for memoirs but Will Smith is one of my favorite actors and the co-author, Mark Manson is really good, so I can’t wait to read Will, which comes out on 09 Nov 2021.

END_OF_DOCUMENT_TOKEN_TO_BE_REPLACED

Hi, peeps. Post #2 of June. Do you like re-tellings? I haven’t read many but I love Naomi Novik’s writing which is a pleasure to read. And of course, let’s not forget the amazing characters she creates, like the Staryk King. 😍

Miryem and the Staryk King are my favorite part of this book. I loved Miryem for the strength and courage it took her to retain her dignity and face down the people in her village.

The Staryk King is breathtaking! Yes, I have the weird tendency to fall for cold warriors with a lot of pride…and a boatload of honor and a penchant for fair deals. He’s infuriating but I love him lol.

Spinning Silver remains one of my favorite books. No matter how many times I’ve re-read it, it’s never enough. Not to mention my obsession with the Staryk King. 😉

Well, it’s my first post for June. What better way to start it than with some gratitude, right?

I’m in the mood for some romance lol.

END_OF_DOCUMENT_TOKEN_TO_BE_REPLACED

Hola peeps! Post #11 of May. So my latest binge-rewatch fest was Sense8, which is one of my favorite TV shows. And the music? Oh my God, the music is amazing.

I love this song! It’s absolutely haunting, with an odd sense of joy to it. I hope you love it as much I do.

Hi, peeps. Post #10 of May. If you read my FIFF post, you already know I’m obsessed with Margaret Rogerson’s upcoming book, Vespertine, which made me think of one of my favorite books, Sorcery of Thorns.

If you haven’t read it, you’re really missing out.

Elisabeth was an absolute menace and I say that in the nicest possible way. She was klutzy and bookish and charming in her own way. Her love of books made me like her a whole lot. I enjoyed her thoughts and the way she saw the world.

Her connection to the grimoires in the Great Libraries was amazing. I envied that. Wouldn’t it be awesome to talk to books like that? & have them talk back? Wah, dream come true, right?

The courage she showed and her strength after all the traumatizing events she went through was admirable. I love characters like her and often these kinds of characters can elevate a book from good to great.

Hey guys, a very simple post. A lot has happened since the last time I was here. I wish it was as simple as needing a mental break. It makes you wonder, how life is so screwed up that a mental break seems like a simple thing to me these days.⁣
𝐁 𝐎 𝐎 𝐊 𝐑 𝐄 𝐕 𝐈 𝐄 𝗪⁣
𝐑𝐚𝐭𝐢𝐧𝐠 - 𝟏/𝟓 𝐦𝐚𝐧𝐠𝐲 𝐬𝐭𝐚𝐫⁣⁣⁣⁣
Hey guys, happy Friday. Yep, I'm back. No idea for how long though. But bear with me, I'll catch up with all your posts.⁣