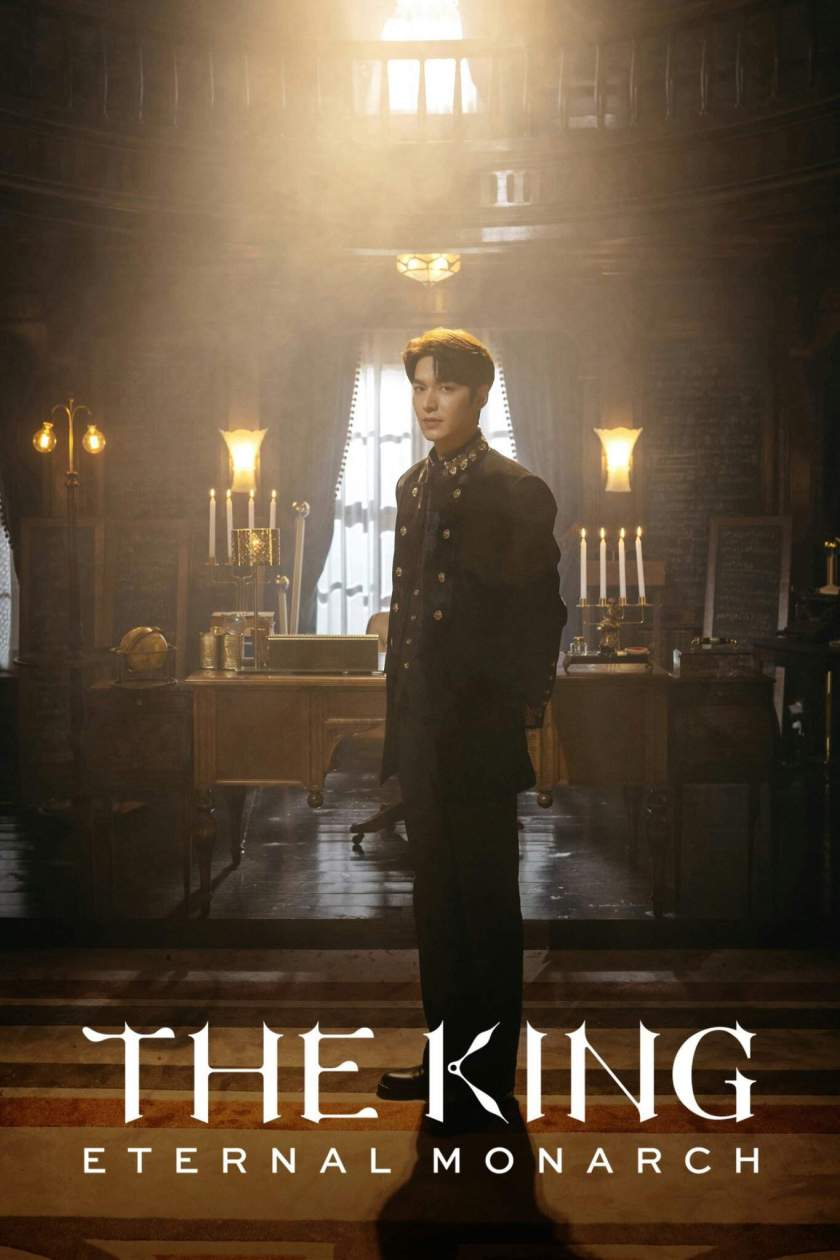 Synopsis
Lee Gon (Lee Min-ho), a modern-day Emperor of the Kingdom of Corea, attempts to cross the barrier into an alternate reality where the Republic of Korea exists in the Kingdom’s stead. He comes across detective Jung Tae-eul (Kim Go-eun “Goblin”), whom he recognizes from an identity card he obtained during the turning-point of his childhood, his father’s assassination. Lee Gon’s half uncle, Lee Lim (Lee Jung-jin), who assassinated the previous king, Lee Ho (Lee Gon’s father), is in hiding and assembling armies whilst traversing back and forth between the two parallel worlds.

As a huge fan of Kdrama and the actor, Lee Min Ho (Legend of The Blue Sea, The Heirs), when I heard about this fantasy Kdrama with parallel worlds, of course it went straight to the top of my Most-Anticipated list. It took herculean effort for me to wait until almost all the episodes were released to binge-watch it.

The intro was absolutely fantastic with a kickass theme. From the first scene in the first episode, I was hooked. That one introducing scene raised tons of questions and a lot of curiosity. Plus, let’s not forget how gorgeous Lee Min Ho is.

I enjoyed the King’s character and Lee Min Ho did a great job portraying it. As for the leading actress, Kim Go-eun, I still find her lacking in some of the emotional scenes. She didn’t react enough to show the depth of emotion for the King though I liked her counterpart, Luna, in the parallel world, which she did a great job of portraying a negative self.

The plot-line was a good one, with intriguing side-stories mixed in, all adding to the whole. I enjoyed all the side-characters, especially the super-cute bodyguard Jo Yeong/Jo Eun-seob and the brooding detective Kang Shin-jae.

And the soundtrack! Holy cow, the soundrack was absolutely badass. I loved Gravity and Orbit but I also loved the instrumental score of the Kdrama which was excellent and spot-on. The King: Eternal Monarch was a pretty cool drama though the ending left me a bit disappointed. Don’t get me wrong, it was a good ending, but I wanted a different one.

I'm a die-hard bibliophile and I'm also an introvert. My blog's about books, books and more books. (yep, that was easy) I might, from time to time, write about life and its vagaries. I like taking pictures of books and doing origami. View All Posts